You are alone in a hotel room for a conference.

You get up in the morning and take a shower and as you step out the bath rug slides across the marble and you catch yourself but realize had you not, you would have landed on the back of your head across the side of the tub. You would have been a statistic that I have always thought crotchety old men made up.

Flash forward that day and I am joking with Tricia Oaks from The Southern Spark about what almost came of me that morning.

Then I went back to my room to get a little rest before the evening festivities, (I didn’t realize I was getting the “BlogHer Crud” and I was wiped out.)

I fell asleep for about four glorious uninterrupted hours and awaken to beating on my door.

Tricia Oaks, Heather from Stepford Life and Amyriah from Four Hats and Frugal were convinced I died.

Those are some true friends that come and check on you when there are like 42 parties going on. If I was dead, surely it could have waited till morning.

I was so embarrassed and upon looking at my phone began laughing at all the comments from my blogging peeps about, well…me being dead.

Here is what you should know if you don’t blog, if a blogger doesn’t reply to a tweet, Facebook message, or text that means they must totally be dead, (or getting sick and in a sleep coma.)

Now they have awoken THE BEAST and it may be 10:00pm…but it was morning to me!

And another late night in BlogHer-land.

I started thinking about all the ways there are to die at BlogHer, but in a fun way like the “Dumb Ways to Die” cartoon.

We sorta like that cartoon in my home a bit too much.

And it is a catchy jingle.

With three boys though I worry about them doing something “dumb” often.

When I see them on their belly on a skate board getting ready to go down a big hill I mumble-sing, “Dumb ways to die…”

They get it, giggle and think.

So here is my public service announcement for #BlogHer14.

Dumb Ways to Die at BlogHer

1. You were beaten by an angry mob after BlogHer printed your badge using an acronym for your site named “Girl Often Mildly Intelligent” or G.O.M.I.

2. No one told you feeding gluten to a “gluten Free” food blogger turns them into Gremlins. 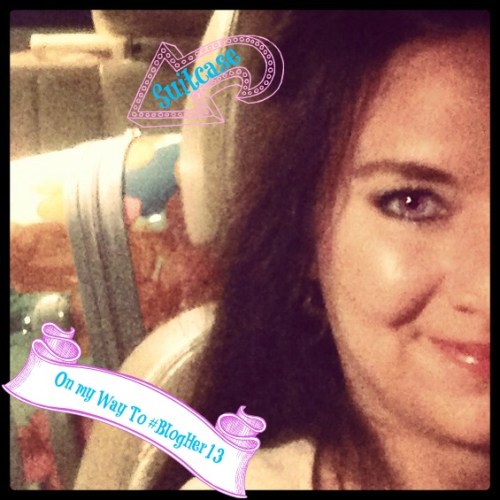 3. You Instagrammed yourself driving to BlogHer, while driving.

4. You ate sushi at a restaurant in the middle of America. 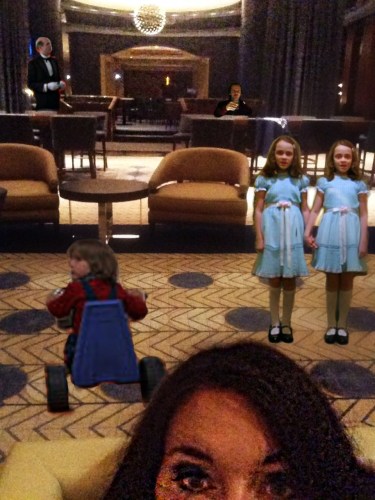 5. You failed to notice everyone in the hotel bar looked like the characters in “The Shining” before you took a nap at 3:00am.

6. You slipped and fell in the bath while not actually bathing but instead drinking a cocktail with three other people at the Queeroshere party because you were told that was where the best views of the Navy Pier were.

7. You spun the “Trojan Wheel of Pleasure” so many times at the Expo it fell off its axis and chopped off your head. (believe it or not Jc Little from The Animated Woman also had this same idea) 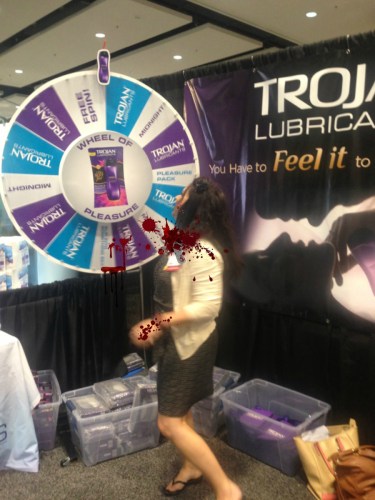 8. You thought it would be funny to re-stage the drawings by Katherine Rosman with you and your mini fridge and Tweet the picture to the Wall Street Journal and BlogHer, and you beaten by an angry mob. 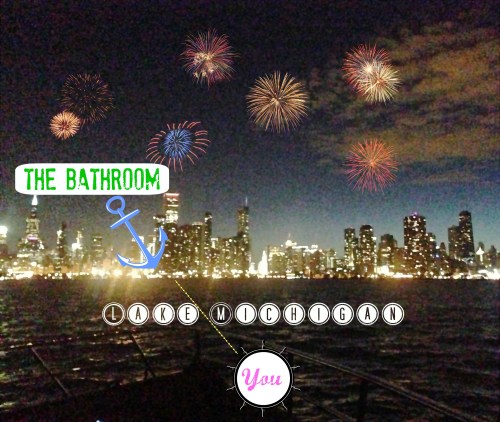 9. While out on a boat cruising you needed a bathroom badly. The shortest distance to the potty was through Lake Michigan. 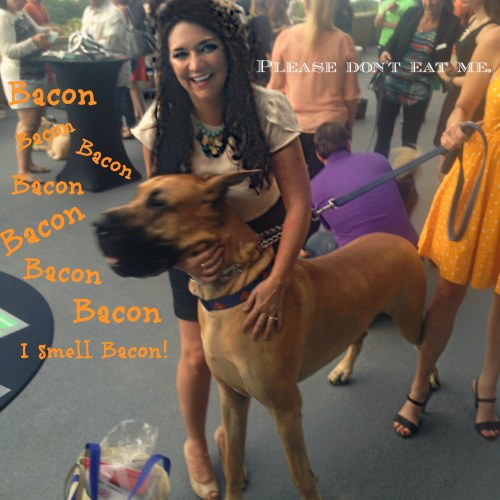 10. You wore bacon perfume to a private pet store party.

11.Someone threw you off a hotel roof because you wouldn’t stop yammering on about SEO when you are just secretly happy to be up past 11:00pm and it wasn’t with a boob out to feed someone.

12. You won a duffel bag full of cold medicine from a drug store at the Expo and Tweeted about it only to get knifed by a couple of crazy meth heads looking for antihistamines who saw your location on Twitter. 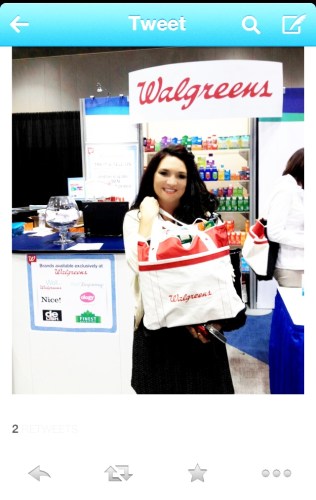 – Smashing yourself through the windows at the Signature Room at the top of the John Hancock Bldg because you are just SO EXCITED TO BE THERE!!! –Lela Davidson from LelaDavidson.com

– Death by over-spanxing, trying to look 20lbs lighter than you really are! By Heather Ziegler

– You could suffocate under an avalanche of swag. (Swag-valanche?) Or trip over your incredibly cute new heels (that you just had to buy because someone said cute shoes are super important for BlogHer) and fall down several flights of stairs. An internal organ could burst from too much laughing. Or crying. You could also learn so many things (including new names) that your brain explodes. Almost happened to me. BlogHer is very dangerous. By Stephanie Liebold of Travel Craft Journal and her husband says a “Swagnado” could be dangerous! I like them.

– Eating lamb chops in a hotel bathroom while quite drunk will surely give you lethal food poisoning. By Michelle M Burke of Farmers Wifey I was with her for this and I am sure the alcohol would have killed any germs. 😉

– Death by foot-asphyxiation. Mainly because I was forced to wear shoes anytime I went out in public. Like I’m supposed to feel “at home” in a hotel when my feet are suffocating and I have to wear more than a T-shirt and boxers? Liars! By Chris Dean of Life Your Way

– Death by running into traffic because I couldn’t see in front of me because I was trying to steal my VOTY board. By Aliza Worthington at Worthington Post

Thanks for letting me be “DUMB!”

All That Makes You…Smile, Laugh, Think, Love or Cry.

You may also enjoy this story from allthatmakesyou.com