I have sat and cried thinking about begging my dad to let me go to a Prince concert in Detroit when I was 15. I had been a fan for years the way a kid becomes a young adult to a certain soundtrack. The Abbey Road record store guy, in my sleepy Michigan hometown, would always call me when a new Prince album was in stock. I started with vinyl when my older cousin Kristi played one of his records and long after she left the room I played that album over and over. My aunt had forbidden her to have it which drew me in closer. I moved onto a designated cassette case of my own with labels I kept everything I could find of his. Then I bought them again on CD and then eventually I transferred them into my digital files. He followed me through every stage of my life. 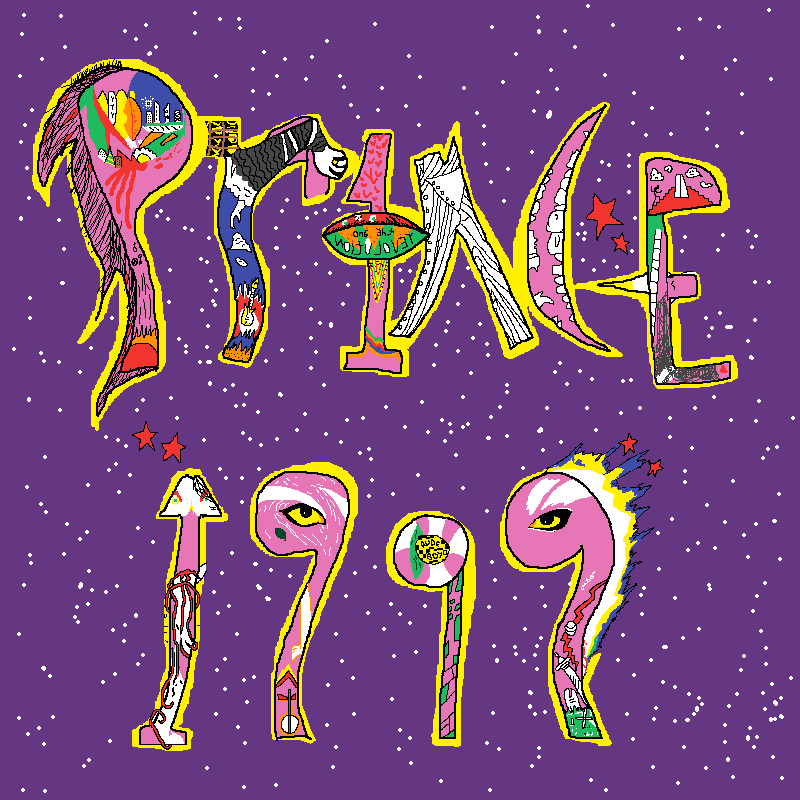 My dad refused to let me go to the concert. He threw out a string of insults directed at Prince while I pleaded my case. The next day my mom drove to Toledo, Ohio and stood in line at Jacobson’s Department Store and she bought two tickets. One for me and one for my best friend Cyndi. My mom wasn’t June Cleaver, (a little on that here.) My mom never took me to lunch or shopping, but my mom stood in line all day and scored two tickets for me. She paged me to the office at Ida High School and told me, “I met the most interesting people today in line!” She lied to the school secretary and told them we had a death in the family so they would call me down overhead to miss class. She told me to act sad when I hung up, (this was typical antics for my mom and I can laugh and appreciate her for it now.) I couldn’t stop smiling as I ran out of the office to go tell Cyndi we were going after all. My mom made my dad drive us up to Detroit to attend. I wore a half shirt under a full length shirt that I took off as soon as my dad dropped us off in front of the venue. 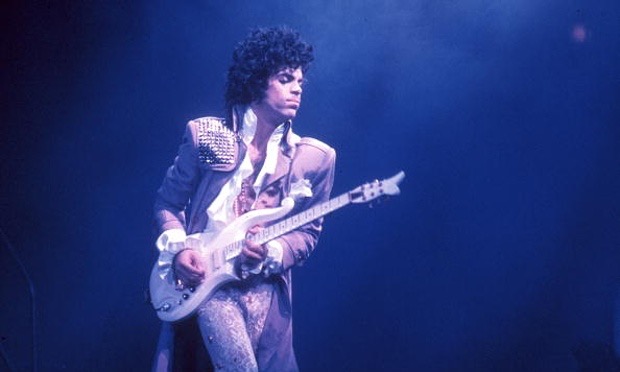 I have compared every concert to that concert since and no one can compare. I sat in front of the Grim Reaper and behind the Devil in a city that has over 500 fires that Saturday “Devil’s Night” before Halloween. He erupted onto that stage with all his Princely glory and no one in that stadium cared if the whole city around us was ashes. My mom has been gone for 24 years but this is my favorite story to tell about her because sometimes it wasn’t easy to know my mom loved me, but when she did this I knew she did.

We danced to Prince lyrics at our wedding. When other “kings” have died I have told my boys about Prince and his talents. He always seemed above the egos and the crazy antics. He was just eccentric enough to captivate us. I sincerely thought he had three more lifetimes in him musically. I selfishly wanted 20 more years of his music and talent. He has always been so private and yet he shared this massive cosmic gift with us. He was always so humble and yet he has this arsenal of music that it would take ten average “superstars” to create.

I thought one day he might tell us all the things we wanted to know about him that today’s reality show lifestyle has afforded us. But he died today and I have to be happy he has left us the gift of decades worth of music. I thought when he died he would be old and I would be too and that old people don’t mourn their heroes.

I thought I could get it out with an ugly cry in the shower but seriously, this sucks. His albums and songs were my actual soundtrack to my life. He loved music and he also understood how it connected us. Maybe it was his storytelling that attracted me as a kid. I am a storyteller, maybe because I never succeeded at anything musically and I have such high regard for anyone who has the talent and the work ethic. Starfish and Coffee made me happy and Raspberry Beret made me dance and Darling Nikki made me realize the power women have.

To everyone who called me and texted to see how I was, you made me smile. I don’t feel worthy of mourning a man I never met but when the plumber showed up to fix a leaky sink in my kitchen I saw the tears in his eyes when Prince’s death came up. That’s what he did. He brought people of every beautiful kind and fans of every musical style together and he made us think each song was for us. 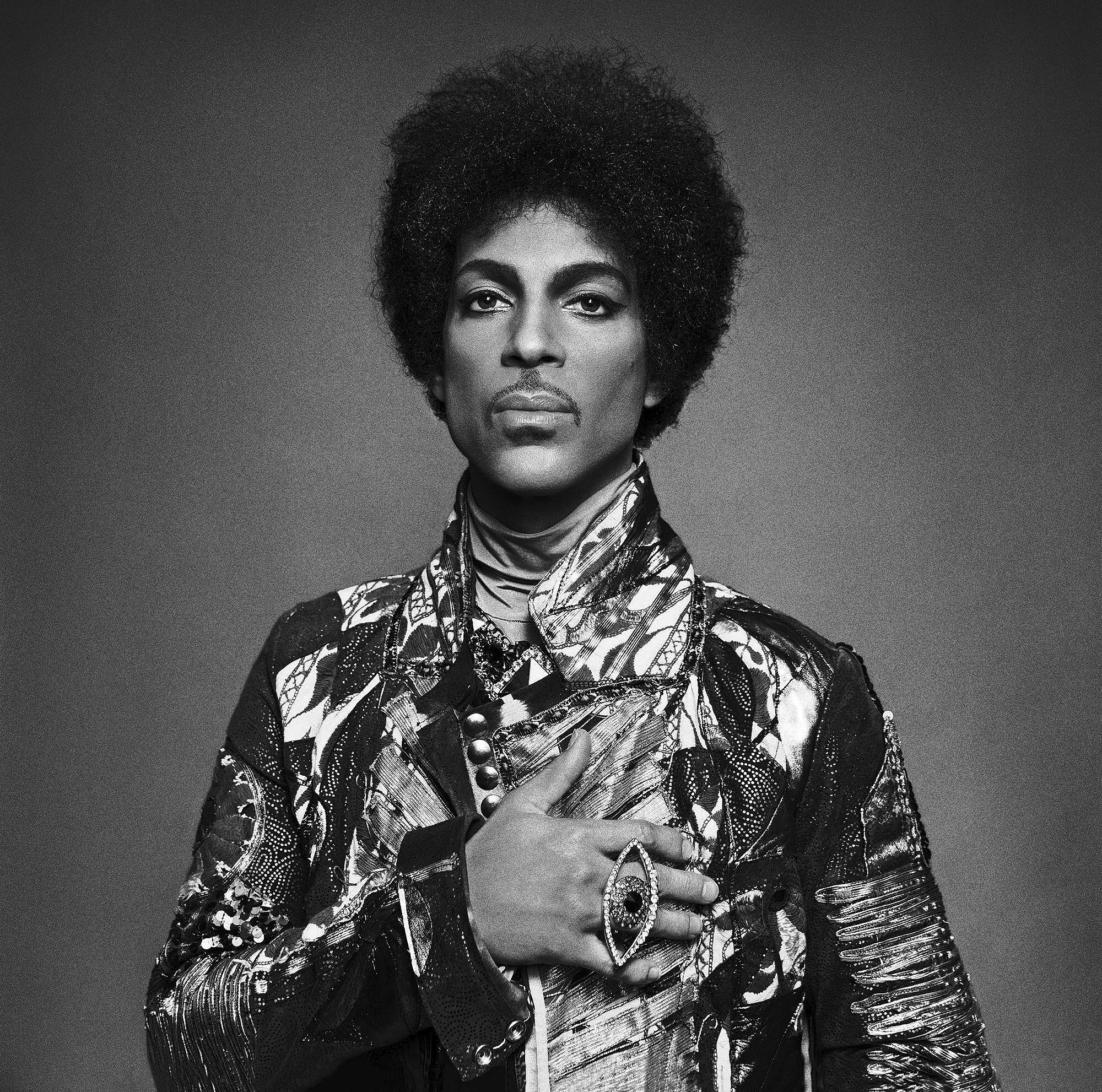