Have I ever told about the time I called 911 when Jim was in Washington DC for six weeks and I was home alone with three little boys?

It was terrifying and of course it turned out to be funny because I was, as usual, embarrassing myself.

Someone had the front door and was shaking it violently in the middle of the night.

I could hear them trying to jimmy the door open.

I would yell out to “go away!” from the upstairs window.

My heart was beating out of my chest.

Then they would start again just as I would get settled down.

The calm lady told me to stay on the phone and she was sending someone. She asked me if I could get a better view of the persistent bad guy. I snuck downstairs and peered out of a window just 10 feet from the door.

I don’t know if I have ever been so afraid.

Then I saw him…a big tomcat hanging from the Valentine’s Day basket. He was hanging on for dear life while he and the basket swung and shook the door. He had one paw latched on and he was using the other to swing his body while attempting to scoop out the baby birds with his other claws.

I was as red as the Valentine’s basket with embarassment.

It was just an actual “cat burglar.” 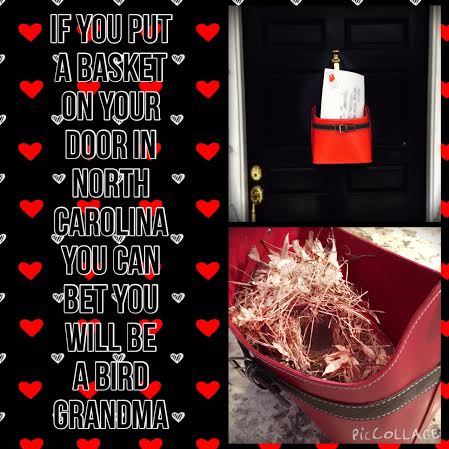 The nice lady offered to have the officer still come by to settle me down.

“No thank you. I would like to sit and try to not think of the tax payers money I just wasted and how stupid I feel.”

She laughed and told me she was happy all was ok.

I guess she has a lot of NOT ok to deal with as a 911 dispatcher.

I may have given her a good laugh. At least I try to think that was it since I want to consider myself calm under pressure.

It took me years and many stressful situations to put things into perspective.

I was a total spaz when I was younger.

Completely self aware I am. (Said in a Yoda voice)

Throw a high risk pregnancy and sick kids into the mix and suddenly most things really aren’t that big of a deal.

Unless you are trying to get in my house.

My friends know I keep a hammer close by now.

I am pretty handy with a hammer. Just try and get in the house now.

What is your “go to” in the middle of the night when you hear a bump?

I think I had an alarm system put on the house within eight hours.

I took that photo  a few minutes ago when I took down the Valentine’s Day decorations on the house. Luckily Mama Bird had not laid any eggs yet. I even leave out nesting materials for the birds in the yard. I love to see the pretty nests they weave around in the trees and usually in my garage and always on the porch and…

You have seen these birds I have posted I hope. 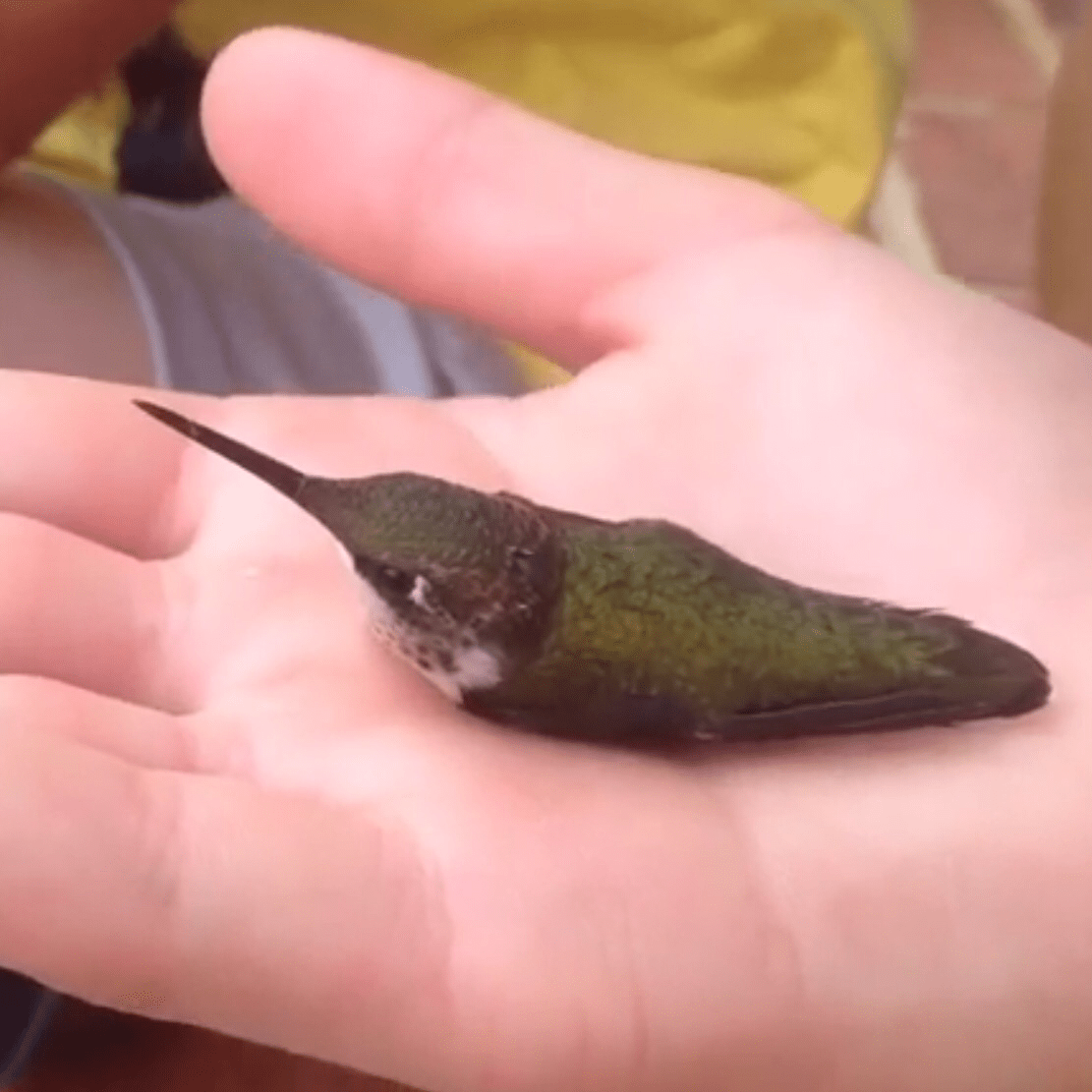 I often feel like Snow White at how often I have a bird at my feet I can pick up. 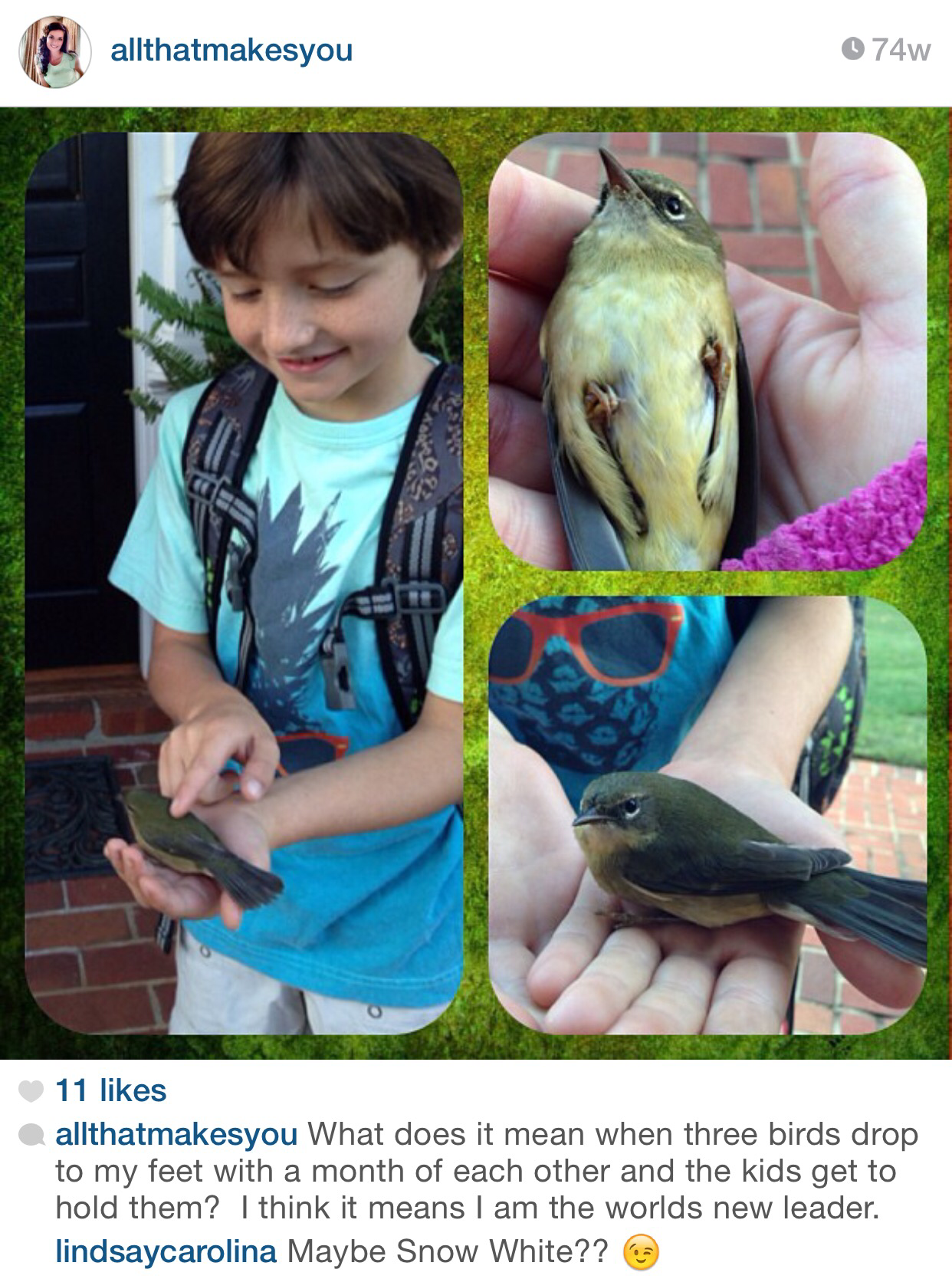 Or else we have really dumb birds that fly into windows often. Maybe they are just trying to get inside to Snow White, me. 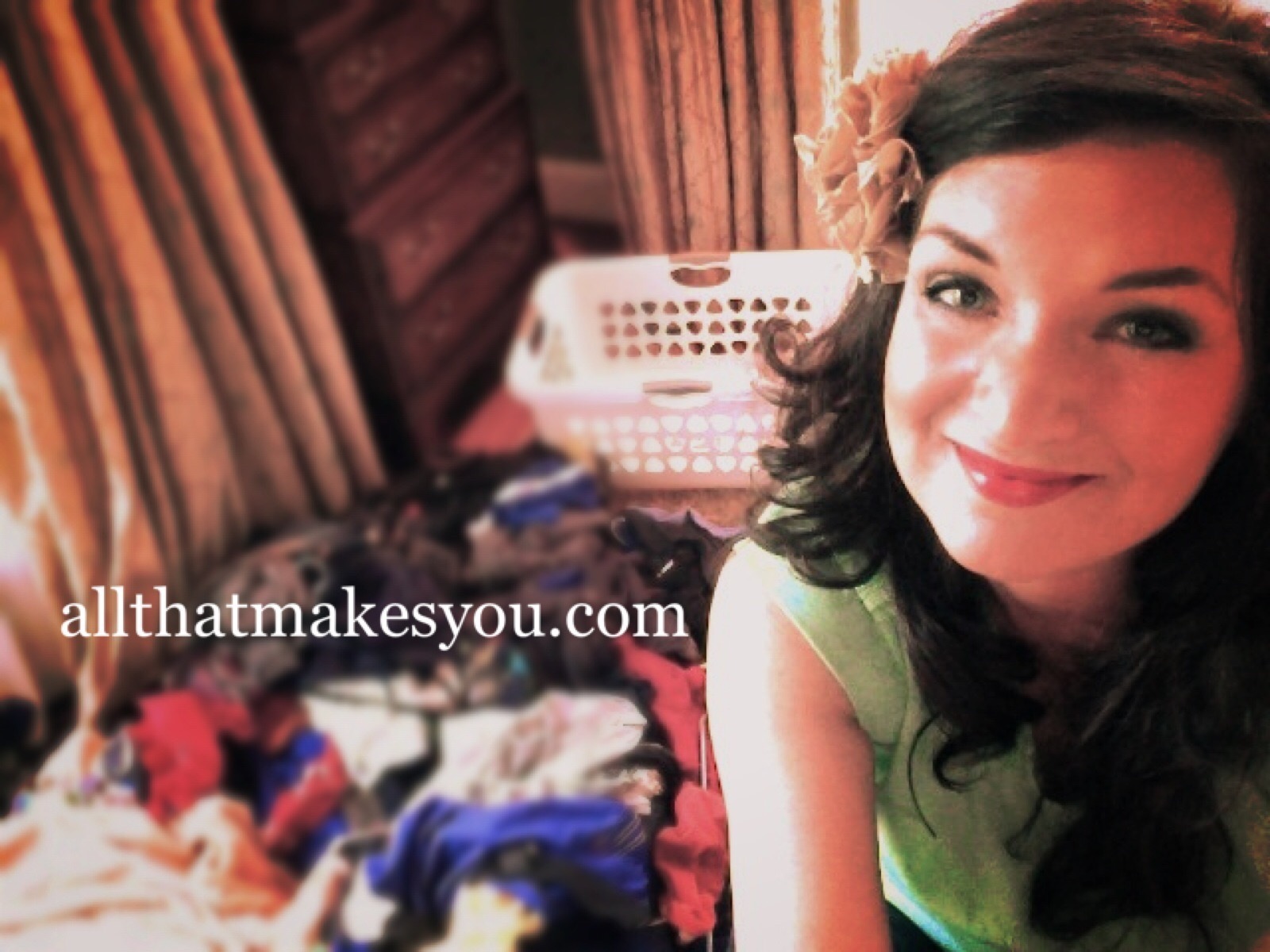 All That Makes You…