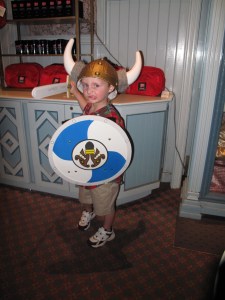 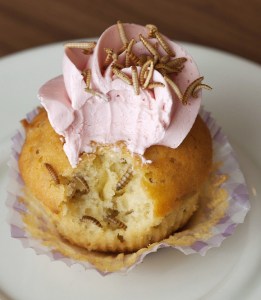 http://www.buzzfeed.com/gavon/insect-cupcake-party
I sooooo copied this on my Pinterest board.
I am thinking I will print up the recipe & just leave
it on the kitchen counter for my kids to find.
5. I haven’t used the Hipstamatic. What the hell is Instagram?  If it is what I think I have an entire tote of them from 1976 due to the acid in photo paper back then and my mom’s poor photo storage or lack thereof. 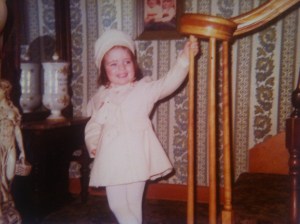 6.  I do not participate in extreme sports and I certainly don’t lay on the ground while a skier or skateboarder does a trick over me for a photo opportunity.  Living with three little boys is dangerous enough.
7. I don’t put pictures from famous, newly released movies and call it a review and a post.  We all know your just taking some cute and cuddly picture of a character and slapping it up as your post because you are going to get people to click on it.  Uh-huh, you know who you are.  Those stats don’t count.
8. My parents were hippies.  That means I averaged 45 absences per school year and I have no idea how to use a comma and what is the difference between a colon and a semicolon?  Can’t poor punctuation and grammar be considered endearing?
9. I can only think of nine reasons and that isn’t a good round number for “Freshly Pressed.”
-Abbie allthatmakesyou.com
I have a whopping two comments and so I am adding two pictures because both of the TWO people who commented have been “Pressed” and I am following their lead.  Still not a single comment in there.  See number 8.  The fact that I am always updating posts is now my number nine. 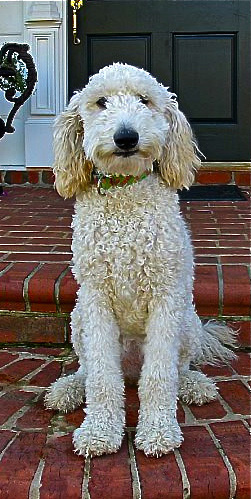 This is our youngest and only girl.  God has a sense of humor, (again) because we have the cutest and sweetest dog in the whole world but you CANNOT pet her because she pees.

“And it was all yellow”
Goldfinches love to hide among the dandelions in our lawn.