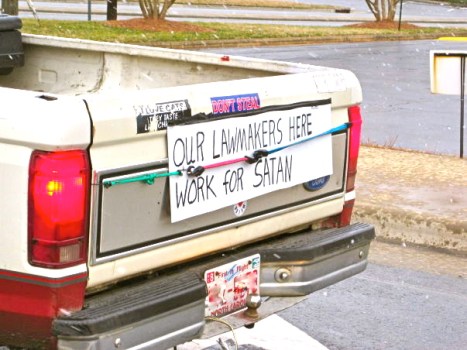 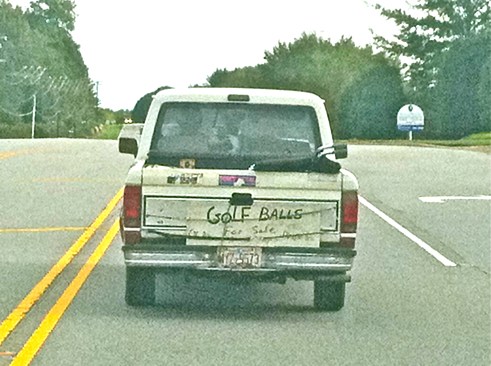 The people of North Carolina voted and approved the Marriage Amendment that marriage is only between one man and one woman.  It was very difficult.  In my very own city a church has stood up and said they would stop straight marriages until gay marriage is legal.  The story is here.  NC Church to Forgo Straight Marriage Until Gay Marriage is Legal  Makes me proud to be in the southern Bible belt.

Abbie, at All that makes you…  allthatmakesyou.com

Please feel free to repost/share this onto your FaceBook wall, Twitter…  If I have to listen to everyone telling me to hate, you can spread the word of love.

You may also enjoy because it is stupid funny:  How to Hatch a Robin’s Egg in Your Nightstand