I was in the kitchen cooking and I hear horror movie screaming coming from the family room.

I turn around from the stove to see what was going on.

I see our three boys sitting around the laptop in a huddle. 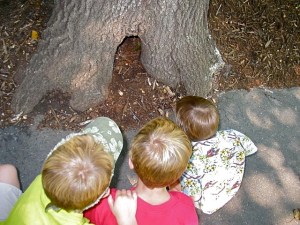 The boys all begin yelling and have looks of terror on their faces. They have now backed up away from the lonely laptop.

The thoughts that are racing through my head…has the child safety features on our internet failed. What have they happened across…

I am now racing towards them as one of the older boys pushes his twin brother towards the laptop and he steps forward and slams the laptop shut while cringing. They begin to turn on each other.

“Why did you build it that short?”

“You should have sent a zookeeper sooner to catch it!”

Oh my word…I hesitantly open the laptop to see a ZooTycoon “NOTICE” on the screen that tells me a lion was eating the park visitors.

Our youngest, Peter, has tears in his eyes and says to his brothers, “Why did you let it eat those children?”

Zoo Tycoon. The game I bought for the kids because it was supposed to be happy and make their minds plan and organize, they get to create habitats and care for animals…lets the animals eat the zoo’s guests if you build the habitats wrong?

There are shrieks coming from the laptop. My three sweet boys have their eyes covered up as I shut down the game.

This really, really makes me laugh. 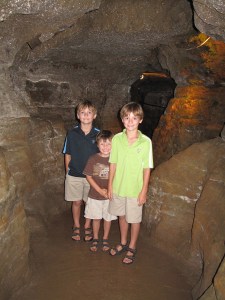 Have you ever met a person and thought that there was no chance you could ever be friends with them? I have a friend that is moving away and I have written her a reference letter to give to her new neighbors in case they judge her on their first impression like I did. Here is that story…

My kids need to be shipped off to a farm for a summer to toughen them up. So stinkin’ cute.