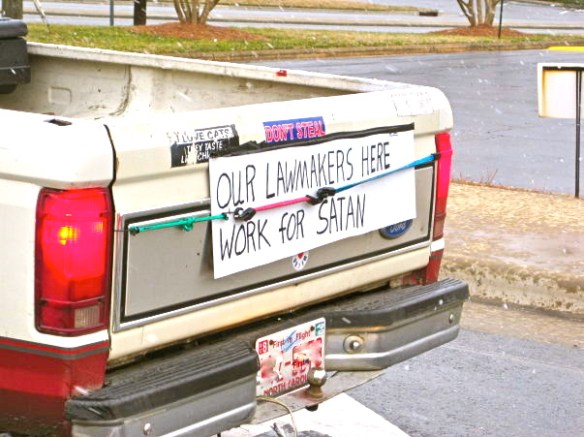 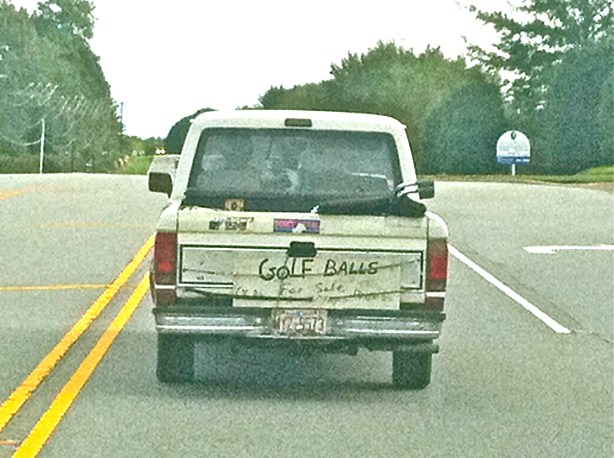 Abbie, All that makes you… http://allthatmakesyou.com/culprits/

Please feel free to repost/share this onto your FaceBook wall, Twitter…  If I have to listen to everyone telling me to hate you can help me spread the word of love.