You can take the boy to the city but he’s still going to find a way to act like Tom Sawyer. 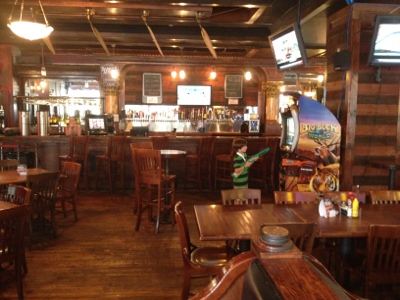 Peter won’t shoot the animals in the game.

He shoots next to them to watch the video game lizards run.

I gave him a dollar to play.

They are all three such good boys.

His big brothers thought it was cute that he won’t even shoot a video game animal.

They came over to the table to tell me this fact as I was taking his picture from the booth and posting it here on my blog.  I thought this fact made it a much better story.

School starts Monday and I am going to miss my buddies.