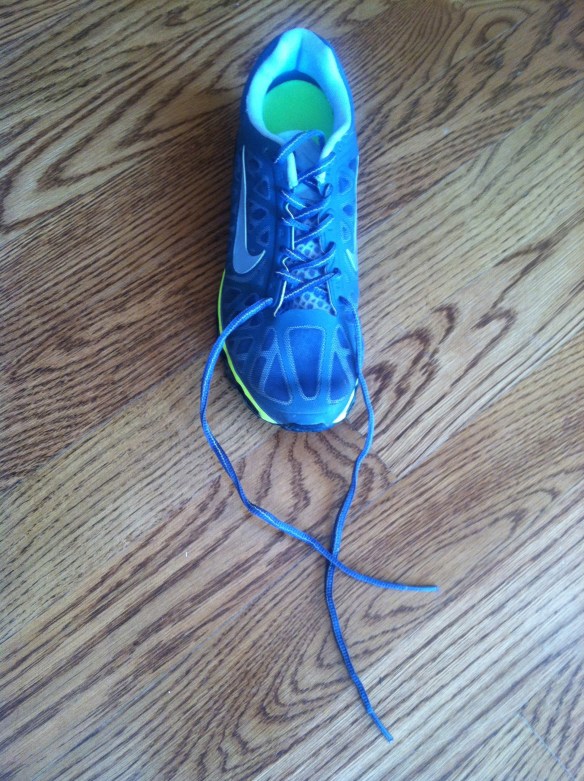 One of the downfalls of trying to be good parent is perhaps you have helped them TOO MUCH.

One of the older boys was voicing great frustration while replacing his shoe’s laces after I washed them.  When I told him to just try again, (I have shown him how to do it right) his reply was, “I have tried it three times!”

I cannot help but laugh.  I could make a tiered red velvet cake at his age, alone.  I remember my mom handing me the keys to her Mazda when I was eleven and her saying, “Go get some bread and milk.” And I did.  Doesn’t mean that it was right, but I could do it.  He genuinely could not get his shoes laced up.  He was mad and he was mad at me for not doing it for him. 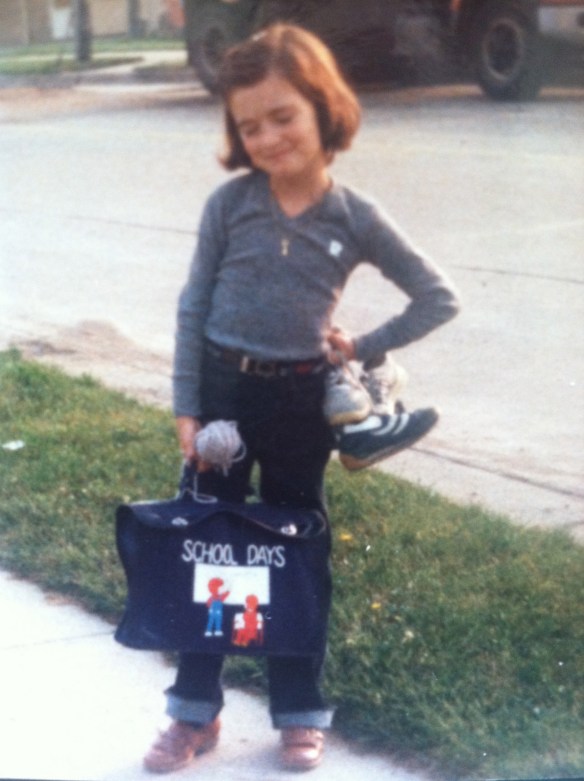 Here I am at a much younger age than my son and I guarantee you I laced all of those shoes.  I mean if I was going to go to school with THREE PAIRS OF SHOES, I had to know how to lace them.  Why did I need THREE pairs of shoes for one day of first grade?

So am I a good mom or am I the dreaded, “helicopter parent?”

I show him, again, how to start the laces.

Has anyone else found boys around twelve to be completely exhausting?  I try so hard to make them try and use their brains and figure things out and to learn to look for what they feel inside is the right thing to do.  They are such a funny mix of little boys and big kid.  They seem to have no common sense.  Is it me or does it seem like we had more commons sense when we were our kids age?

For instance at Christmas they were mad we wouldn’t get them an iPhone, (what planet are they on and if they are telling the truth what planet are ALL of their friends parents on?)  When we explained why and data fees and that twelve year-old kids don’t need one their reaction was, “Fine, then I will ask Santa for one!”

Let me know how that turns out.

Is it because so many things are easier and simple to do that our kids are lacking the daily drive to “make something work?”  What do you think?